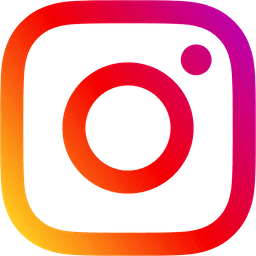 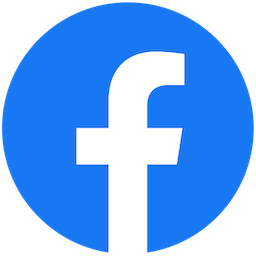 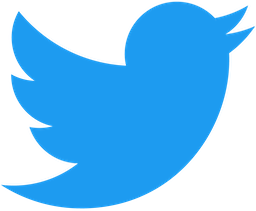 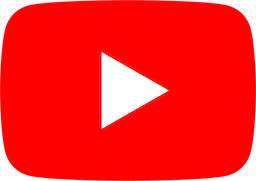 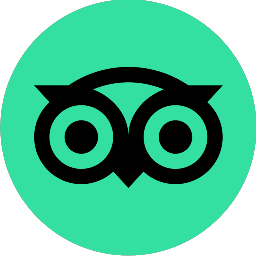 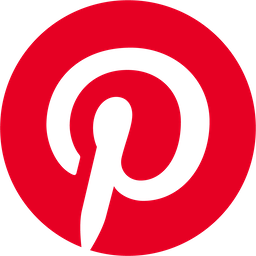 When to travel to Lapland?

There are four distinctly different seasons as far up north as Rovaniemi. However, locals think the conditions are in a constant state of change and say there are up to eight seasons in the year: midwinter, snowy spring, spring, summer, harvest season, autumn leaf colour, first snowfall, and Christmas. Read more about the changing seasons and the annual cycle here. To find out what a year in a nutshell is like in Rovaniemi, see below. Please bear in mind that there is annual fluctuation in weather, and these are mere guidelines.

Christmas, the Polar Night and snowy spring from December to March

December and January are snowy months shrouded in the darkness of the Polar Night. The sun comes out in February and marks the start of the snowy, light-filled spring. March is often terrific for Northern Lights viewing.

In Rovaniemi, the Official Hometown of Santa Claus, Christmas is a special time, as many flock to the arctic town to meet Santa in person and experience the festive season in magical wintery surroundings.

The winter is a great time for a number of activities both in the snow outside and experiencing local culture inside.

Typical daytime temperatures in the winter:

The snow melts, the ice breaks and nature is reborn in April and May

April is still considered a snowy month in Rovaniemi and Lapland, but the snow gradually disappears as May approaches. The ice on rivers and lakes starts melting, and big chunks of ice can be seen flowing downstream.

In early April, the last of the Northern Lights displays can be seen. Towards the end of April, nights are too light for the Auroras to be spotted.

In May, northern nature starts getting ready to blossom once again after a harsh winter. At the end of May, nights are white.

In Rovaniemi, winter activities still run in early April, after which it’s time for non-snow stuff.

Typical daytime temperatures in the spring:

The Midnight Sun and white nights in June and July

The Midnight Sun period officially lasts from early June until early July, but nights are white throughout the summer in Rovaniemi. The summer in Lapland can offer an interesting variety of weather conditions, with a longer warm spell expected in July.

The warmest time of year brings people out in masses, and various events take place in summery Rovaniemi. Prepare to celebrate until the wee hours, as the sun never goes down.

There are plenty of things to do in Rovaniemi in the summer, and with 24 hours of light, there’s no limits to time of action.

Typical daytime temperatures in the summer:

First Auroras and first snowfall from August to November

Early August is still considered summer by many, but by the end of the month, it’s definitely autumn. The Northern Lights start appearing in late August, and September and October are ideal Aurora viewing months.

Temperatures start dropping below zero in October, and first snow usually falls at around the same time period. A permanent snow cover is expected in late November.

Autumn leaf colour paints the landscapes in earthy shades, and days are perfect for hiking and other nature related activities, as nights are best reserved for Aurora spotting.

Typical daytime temperatures in the autumn:

Lapland is in the continental climate zone. The winters are cold and rich in snow, but thanks to the Gulf Stream, the summers are relatively warm. Rovaniemi is part of the arctic region; its climate, however, is subarctic and temperate, characterised by strong seasonal contrasts of dark versus bright and cold versus warm.

Snow is on the ground for roughly half of the year, commonly from late November to mid-April or even early May.

What’s it like in Rovaniemi right now? Several weather service providers keep you up-to-date – try Foreca, or the Finnish Meteorological Institute, for example.